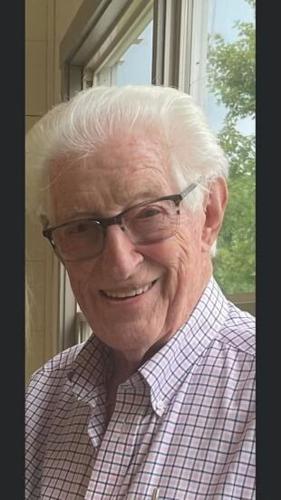 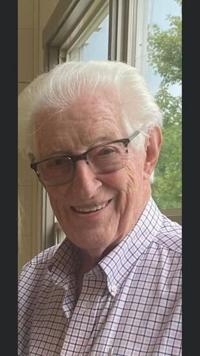 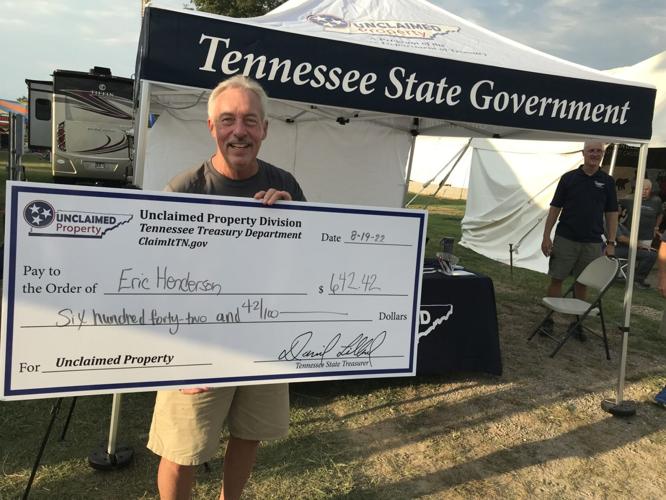 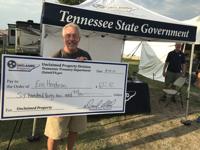 Contributed Photo • Eric Henderson visited the Tennessee Unclaimed Property booth at the Wilson County Fair and found out he could lay claim to $642 in unclaimed property.

The Tennessee Department of Treasury, Unclaimed Property Division will host a booth at the Unicoi County Apple Festival in Erwin on Friday, Oct. 7 and Saturday, Oct. 8. The Division is traveling to events across the state to reunite Tennesseans with missing money.

Tennesseans have located hundreds, and even thousands of dollars, in missing money at past events. For instance, Eric Henderson, of Nashville, who stopped by our booth at the Tennessee State Fair in Wilson County in August, claimed $642!

There is still over $1.2 billion waiting to be claimed in Tennessee, including a combined $33.7 million in Unicoi County and five nearby counties:

“I came to the Tennessee Unclaimed Property booth at the Wilson County Fair and found out I have $642 in unclaimed property,” Eric Henderson said. “Everybody possibly has something out there that’s available for them.”

Unicoi County Apple Festival attendees are encouraged to stop by the Unclaimed Property booth (#407) to search ClaimItTN.gov for missing money. If property is found, the owner can file a claim at the booth, and Division representatives will be on-hand to answer any questions about the claim from 8 a.m. to 8 p.m both days of the festival.

About the Unclaimed Property Division

Unclaimed property is money turned over to the State by businesses and organizations that were unable to locate the rightful owner. The Unclaimed Property Division is a consumer protection program of the Department of Treasury that works to reunite the millions of missing dollars turned over every year with its rightful owners.

Anyone can see if they are owed any missing money by searching their name at ClaimItTN.gov, and may file a claim online if they find unclaimed property belonging to them. The searchable online database contains all unclaimed property in Tennessee dating to the beginning of the program. Treasury recommends searching for common misspellings of your name and previous addresses. In Tennessee, there is no time limit or fee to claim unclaimed property. It is held for the rightful owner or their legal beneficiaries until it is claimed.