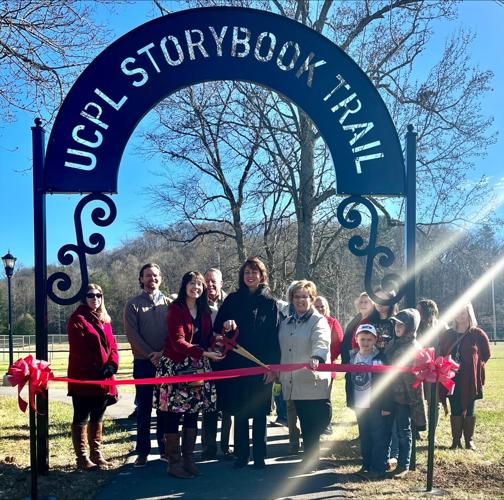 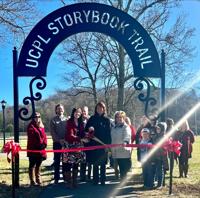 Local officials and other dignitaries gathered Dec. 1 for a ribbon cutting to welcome the Clinchfield Caboose to its new home in Unicoi. 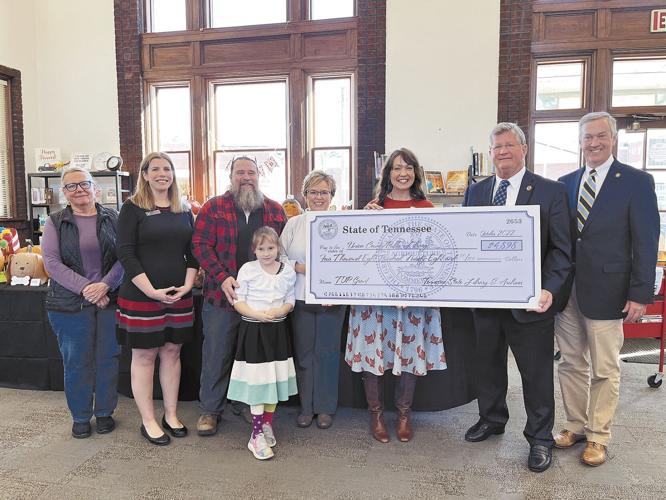 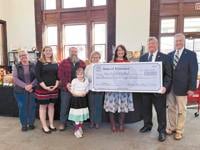 Erwin and Unicoi are small towns, but there’s always something happening in both municipalities, as well as other locations within Unicoi County. As we venture into 2023, here’s The Erwin Record’s annual look back at some top events covered in the pages of the newspaper.

The Unicoi County Chamber of Commerce was getting ready to accept nominations for the annual “Best of Unicoi County” awards.

Tyler Lee Owens was charged with second degree murder on Feb. 7 in the shooting death of 21-year-old Stacie Brugger.

The ballot for the May 2022 primary is unveiled. No Democrats came forward as candidates for local offices and only one independent had done so, which basically ensured a local “red wave” for Republican candidates.

The Unicoi County Board of Education announced its “Teachers of the Year” at its meeting on March 17. Honored were local educators Patience Erwin, Stephanie Howard and Stacia Silvers.

Gene Stallard, a Unicoi County High School standout athlete from 1959 to 1963, is inducted into the South Carolina Basketball Coaches Association’s Hall of Fame in a ceremony on March 18.

Todd Wilcox is hired as city recorder for the Town of Erwin. His employment was secured by unanimous vote at the April 11 meeting of the Erwin Board of Mayor and Aldermen.

Kids Need to Read donates 650 books to expand the shelves of the Unicoi County Public Library.

A lawsuit on behalf of David J. Tipton Jr. is filed against the Town of Erwin and a police officer  involved in a shooting incident on April 30, 2021.

Unicoi County High School graduates 173 students in a commencement ceremony on May 16.

Bradley John Miller is apprehended and charged on June 7 with first-degree murder, abuse of a corpse and tampering with evidence. A manhunt for Miller was launched after the body of his girlfriend, Athena Saunders, was found at the Unaka Mountain Beauty Spot on May 30.

First Baptist Church of Erwin celebrates the 200th anniversary of its founding on June 26.

Unicoi County Little League Softball 12-under team wins a second state title on July 11 in the championship game in Clarksville.

Steve Silvers is arrested by the Unicoi County Sheriff’s Department on an attempted first-degree murder charge after allegedly attacking a woman with a machete.

The Ayers Foundation designates UCHS as a Scholarship School in an announcement on Sept. 19.

The Southeastern Autorama, one of the longest-running events of its kind, is held Oct. 15 in downtown Erwin.

Unicoi County Public Library receives a Training Opportunities for the Public (or TOP) grant worth $4,898.

The Town of Unicoi unveils the new home of the Clinchfield Caboose on Dec. 1 at a ceremony at the Unicoi Visitors Center.